Discovery Beaujolais has got 3 very different wines from Beaujolais including 1 white, the first one is a Morgon, one of the Cru’s from Beaujolais, Gamay with only fruit and freshness in this wine perfect for white meat or charcuterie.
The second is a Beaujolais villages from Chasselay, it’s called after the name of the plot of land called Les Grands Eparcieux, it has a nose of red fruits that will be found on the palate also, it’s tannins are nicely structured to make it a perfect wine, it will age but can be drunk on the freshness of its fruit.
The last one is a white Beaujolais, 100% chardonnay a white flowery nose to be completed by peaches and citrus fruits. Dangerously easy to drink. 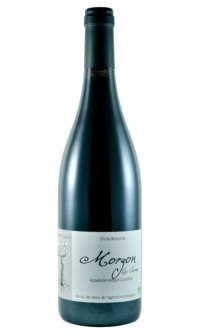 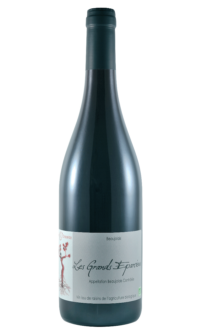 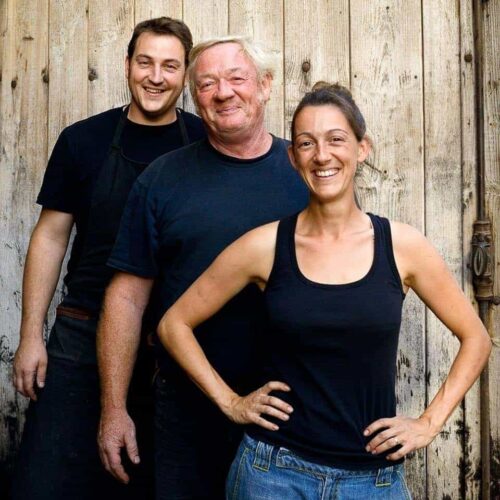 25 km north west of Lyon, for more than six centuries, has been the home of Domaine Chasselay. Claire and Fabien Chasselay, the latest generation to own and run the vineyard, joined in 2007. They have proudly carried forward the wine making ethos of this vineyard of zero pesticides and zero chemicals. In the main the
Read more

1970. Gérard settles with the other love of his life, his wife Marie-Claude and working in tandem they create a modern and functional cuverie. 1984. This is followed by the creation of the Domaine de la Combe au Loup and construction of a tasting cellar and air-conditioned reception.  1993. Albert’s eldest son David arrives, putting
Read more
Facebook
Twitter
LinkedIn
Reviews