Composed of Grenache, Syrah and Mourvèdre for some, from the estate’s finest vineyards and matured in barrels for twelve months, Nessun Dorma reveals the depth and elegance of the terroir, with astonishing aromatic complexity. Concentrated colour with ruby red highlights. A seductive nose with exceptional aromatic purity. A concerto of red and black fruit, sweet spices, liquorice and flowers. Full, rich and fleshy expression on the palate with an incredible aromatic range. Just superb. This new vintage has been awarded a stunning 92-94 rating for its 2020 vintage, it is a must have for your cellar. 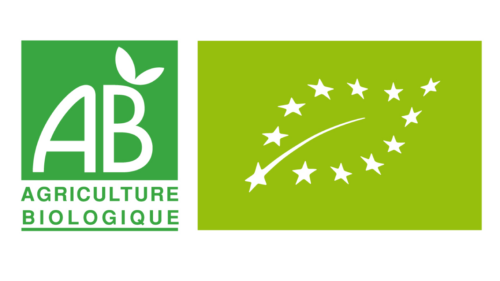 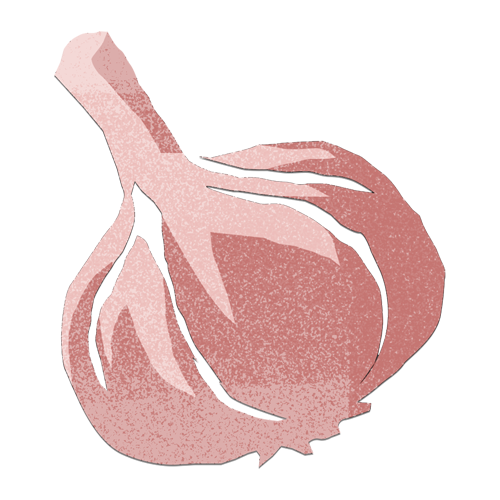 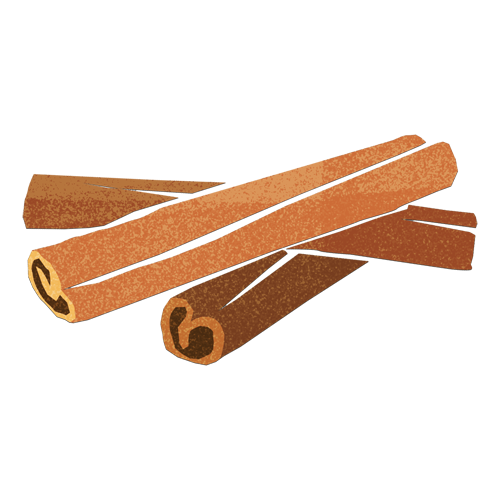 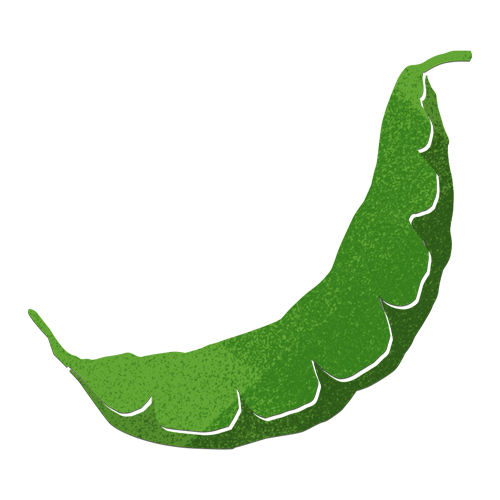 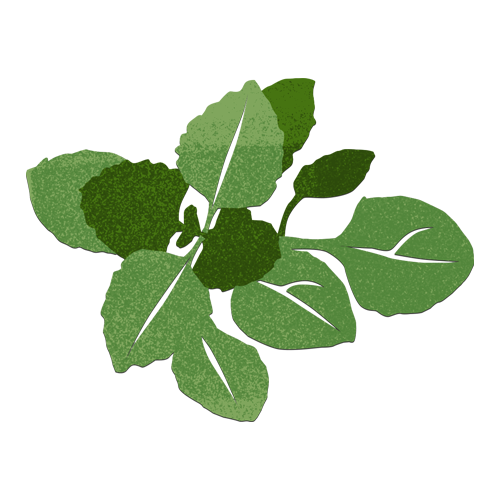 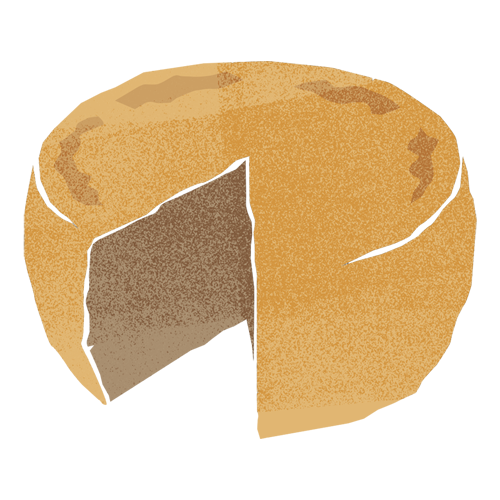 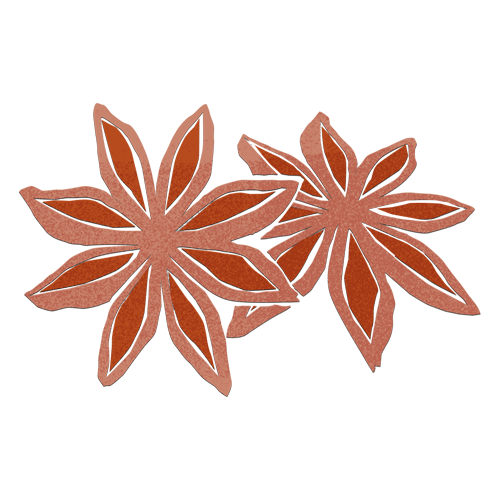 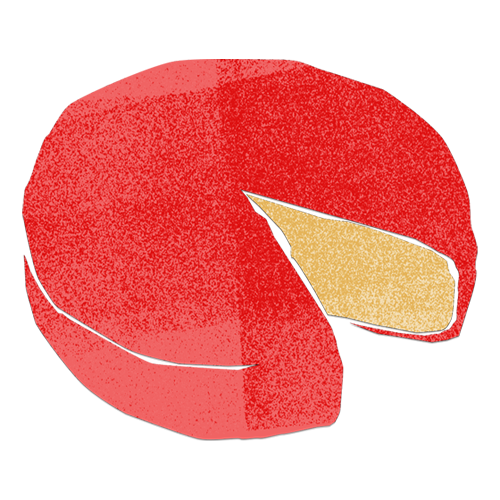 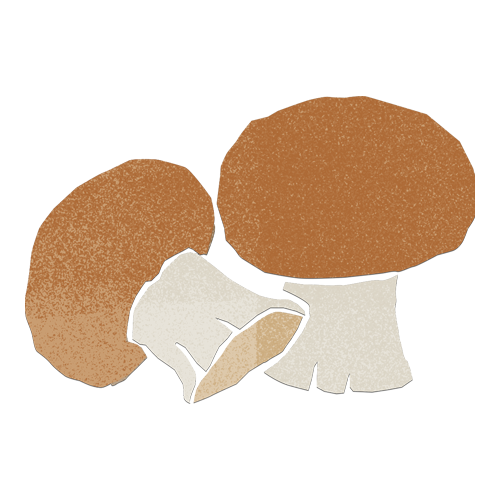 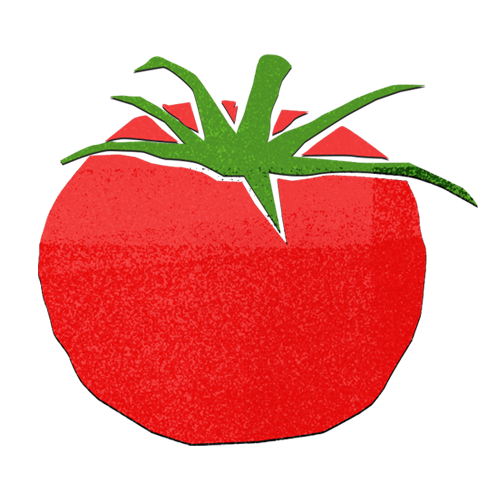 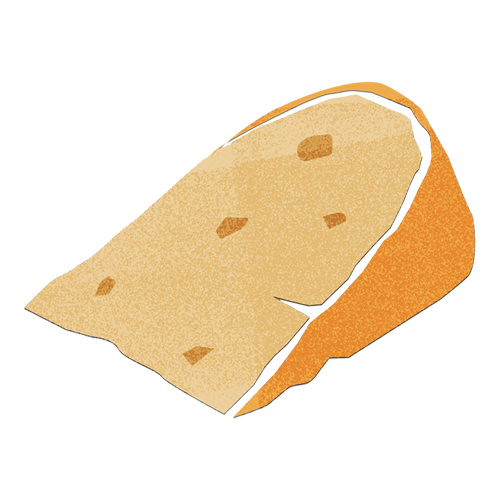 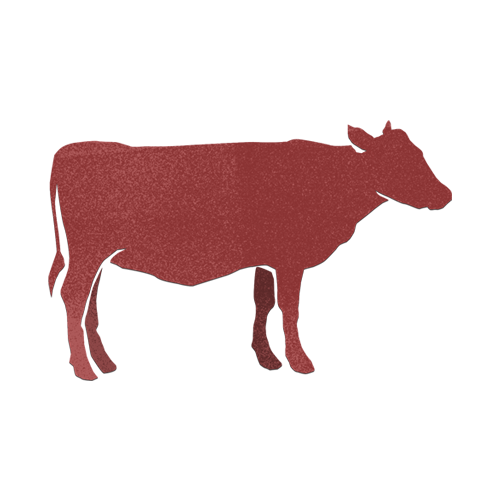 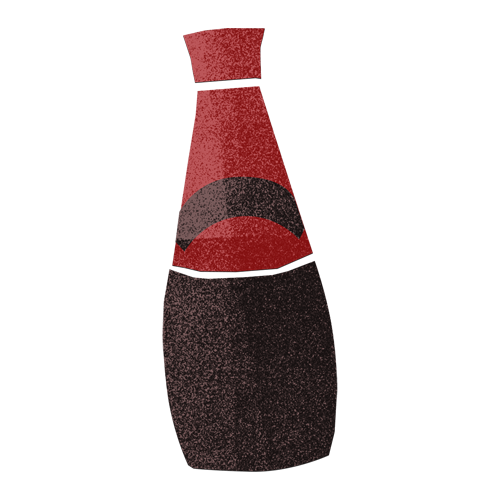 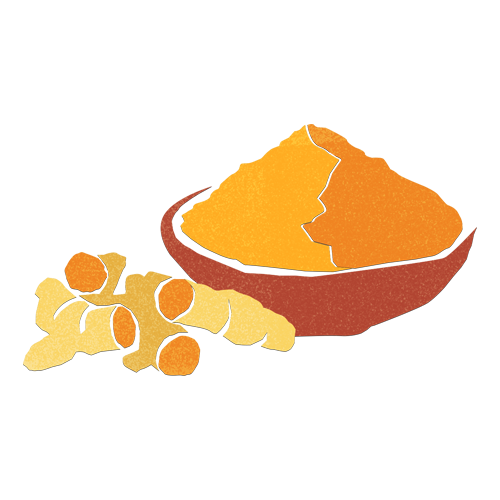 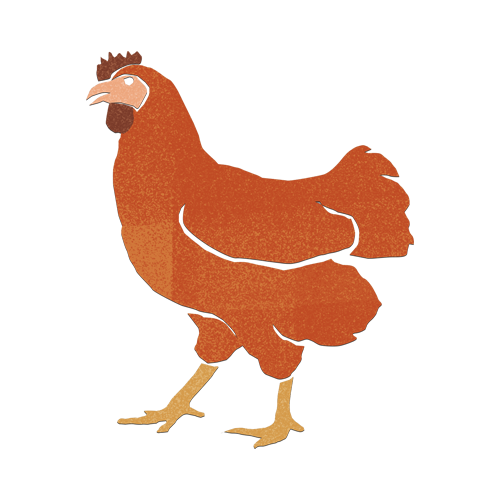 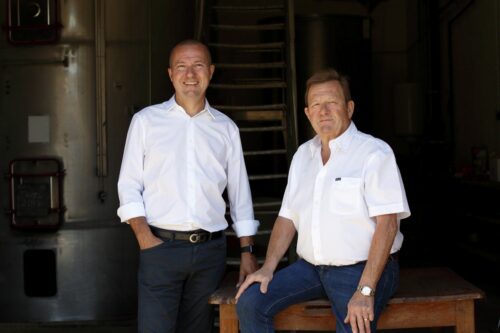 The fully manual harvesting campaign starts when the berries have reached optimal maturity. Plot by plot, grapes are picked in the early morning hours to ensure optimal preservation of their full aromatic potential. The harvest brings the work of an entire year to a close, and marks the beginning of a new phase, both in the vineyard with pruning, and in the winery with vinification and maturing. domainemaby.fr.