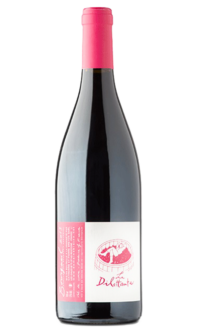 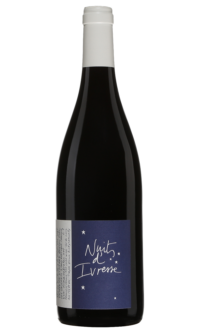 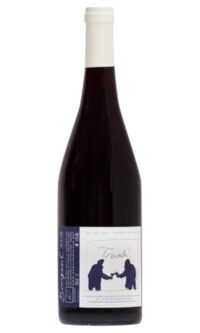 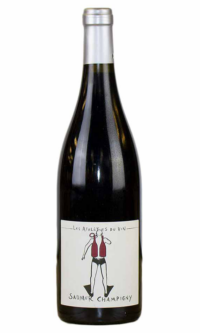 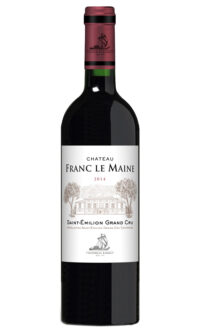 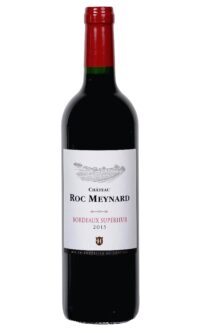 History tells us that plantings of Cabernet Franc were found in the 17th century in either the Bordeaux region or in Bourgueil at the abbey under the name of an abbot called Breton. The Breton family is still implemented in Bourgueil and makes amazing wines from Cabernet Franc under that appellation. The tannins of Cabernet Franc are lower than Cabernet Sauvignon allowing us to drink these wines earlier and give a smoother mouthfeel. Despite the lower tannins they still have a good aging potential and will develop nice aromas of Tabaco and leather with age. The wines are best served not too warm and are a perfect companion for charcuterie boards.